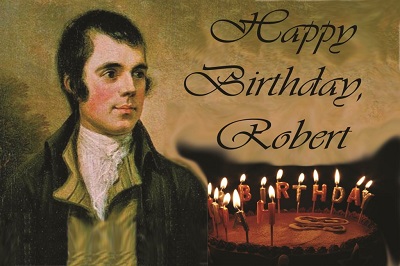 A Burns supper is a celebration of the life and poetry of the poet Robert Burns (25 January 1759 – 21 July 1796), the author of many Scots poems. The suppers are normally held on or near the poet’s birthday, 25 January, known as Burns Night. The first supper was held in memoriam at Burns Cottage in Ayrshire by Burns’s friends, on 21 July 1801, the fifth anniversary of his death; it has been a regular occurrence ever since.

The Celt traditionally follows the standard order of the Burns Night supper.